The documentary "Mauthausen - Two Lives" chronicles the dramatic story of two men in Mauthausen during the Nazi regime - one within Mauthausen concentration camp, the other outside, in the village of Mauthausen. One of them a victim, the other among the perpetrators.

Two destinies that unfold parallel in one time and place, but could not be more contrary - and yet have so many oppressive and disturbing things in common.

A film on human and inhuman behaviour in the face of atrocity. A story of survival on the inside and the outside and on the perpetual confrontation of the two protagonists with Mauthausen, synonym for National Socialism, the Holocaust, guilt and inhumanity.

Like Auschwitz, Mauthausen is a synonym for the Holocaust, for the crimes of National Socialism, for the
Second World War, for guilt and shame. A monstrous structure, Mauthausen towers as a memorial in the landscape, pointing to the past - an open wound to the whole country.

For the people in Austria, this manifests itself only in the occasional engagement with history; but for those living in Mauthausen, its an inevitable and permanent confrontation with the country's darkest chapter.

The Austrians may live conscious of the Holocaust; the people of Mauthausen have it daily before their eyes, willingly or not. The survivors of Mauthausen concentration camp, on the other hand, carry their painful story inside of them to this day, and keep returning to the scene of the crime.

I wanted to understand whait it means to live day by day with mauthausen, as a former prisoner of the concentration camp or as resident of the village mauthausen. What happened then still resonates today. You can see it in the protagonists faces; it is mirrored in the landscape, the camp, the village. The film attempts to trace this topographical spirit in monochrome images.

„I am very glad that this film exists."

„This film is very powerful!
Very impressive and touching. The two man are incredible authentic."

„All present during the screening were more than appreciative, poignant and touched by the film.
Once again congratulations for this masterstroke work."

„I want to especially congratulate to this outstanding intensive film.
Also my wife told me, that she never saw such an impressive film about such a topic."

What a moving and impressive film! The film leaves you deeply impacted ...

In cooperation with Austrian Filminstitut, ORF, and State of upper austria.

Not available at the time 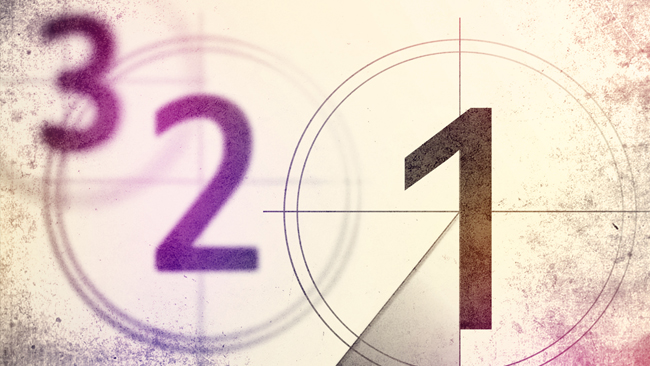 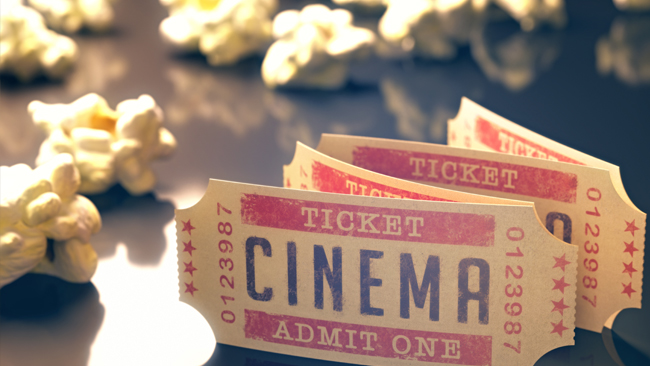 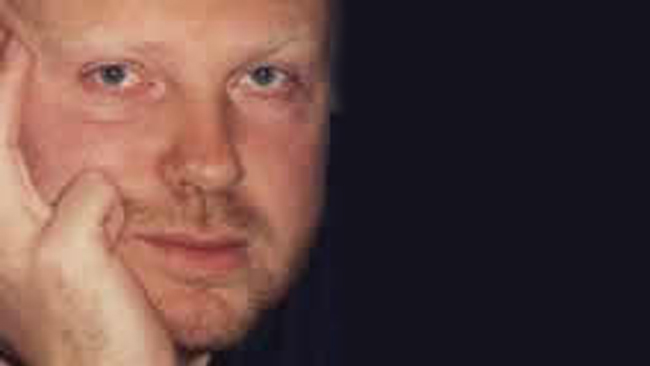